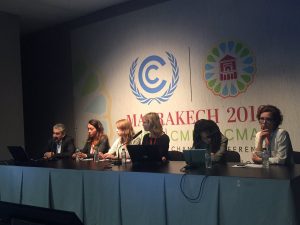 Official launch of the Hugo Observatory 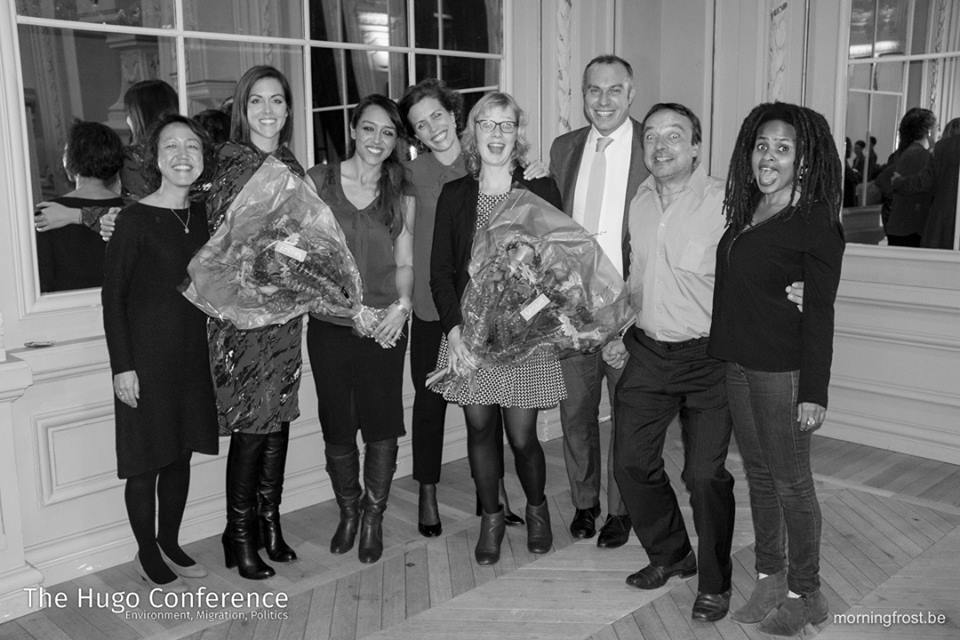 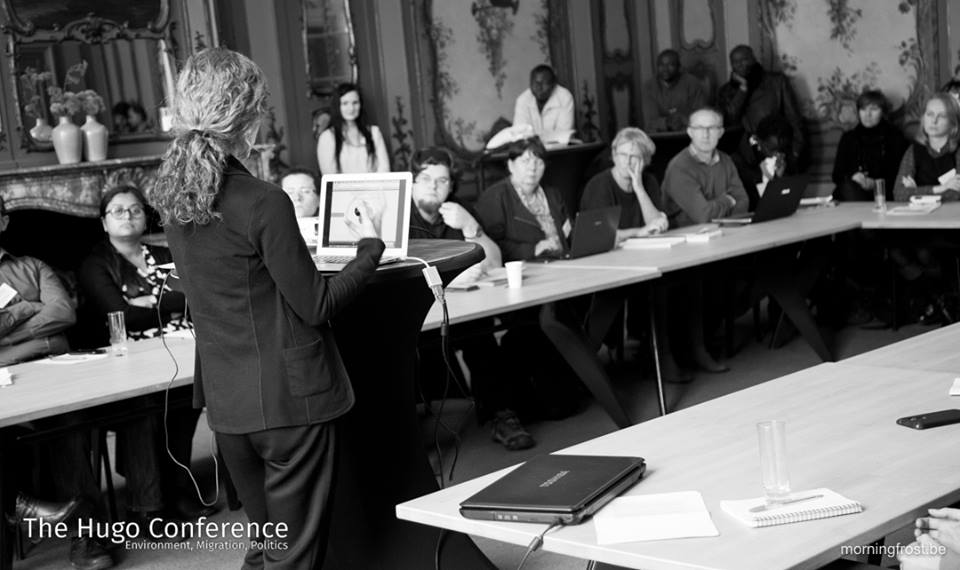 The Hugo Observatory was officially launched during the 2016 Hugo Conference. 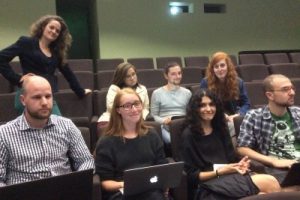 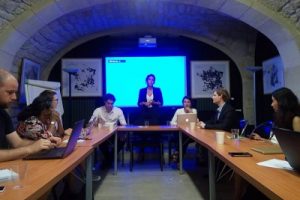 As a member of the EDGE consortium, the University of Liège participated in the first EDGE Summer School “Politics of the Earth” which was hosted and organized by Sciences Po. 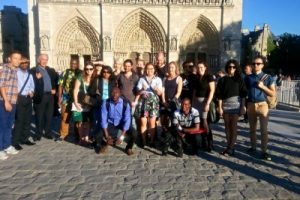 Panel “Environmental Diplomacy and Geopolitics in the Pacific Century”

The Hugo Observatory took part in the Panel titled “Environmental Diplomacy and Geopolitics in the Pacific Century” during the International Studies Association (ISA) Conference.